Seiko's first diver's watch was made in 1965 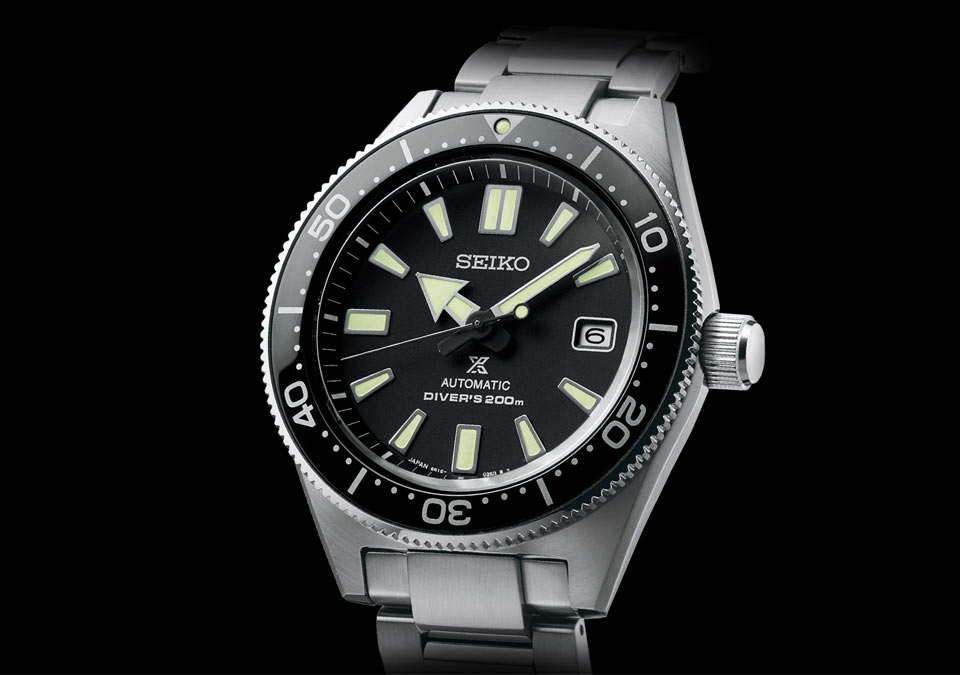 Seiko’s and Japan’s first ever diver’s watch was made in 1965 at a time when watches with high levels of water resistance were not widely available. It incorporated an automatic mechanical caliber and delivered 150m water resistance. The watch was designed for maximum reliability and legibility in the harshest conditions and was used by the Japanese Antarctic Research Expedition from 1966 to 1969. At that time, when navigational aids were rudimentary, an accurate watch that could be used in astronomical observations in polar regions was vital and the Seiko diver’s watch proved itself to be up to the challenge by performing well on every expedition. The watch’s significance, however, went far beyond satisfying the needs of Antarctic explorers. 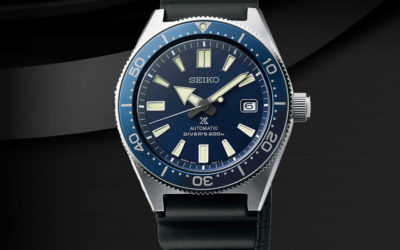